Portraits of the maestros of the music industry, composers and performers of the world's most famous concert halls, artists who perform the classical repertoire as well as those from the world of Rock, Pop and Jazz. More...

The archives of the German Maritime Museum (Deutsches Schiffahrtsmuseum) in Bremerhaven include historical photo collections from all over the world. More...

The collections of works of the earliest photographers were compiled by the Société Française de la Photographie, that was founded as early as 1854. They include mainly autochromes, whose unconventional shades of colour have a particular appeal. Typical motifs of the time are womens portraits, nudes, and landscapes.

Inventors and discoverers, painters and sculptors, writers and poets, emperors and queens, the European nobility of past and present, eminent politicians throughout the centuries, compiled by private collectors and a score of regional and national museums, organized in the database so as to be easily found.

But also social history: the documents of Europes major social movements attest to the vitality of sociocultural history of the Old World.

culture- images makes thousands of historical images from European and American institutions available online.
The category of your choice 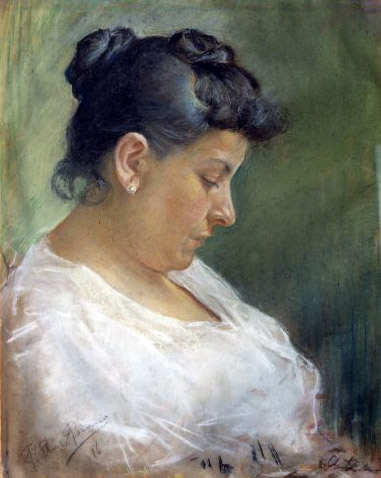 
The Van Gogh Museum in Amsterdam, the British Museum in London, the Metropolitan Museum in New York and prominent Russian collections from Moscow and St. Petersburg contain numerous treasures. Photos of many of these can be found in the culture-images database.

A collection of Spanish paintings that until now has been rarely seen in Germany hosts works by El Greco, Velazquez, Tapies, Miró and Picasso.

Besides many regional institutions, the participating museums include the Prado in Madrid, the Spanish National Library, the Museum of Fine Arts in Sevilla, the museum of Fine Arts in Bilbao, the national Museo de Arte de Catalunya and the Picasso Museum in Barcelona. To go to the pictures 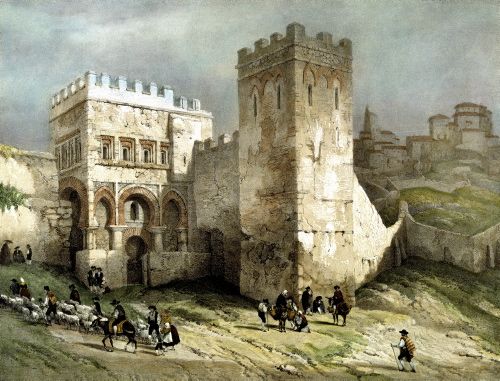 The archive covers the times of the GDR as a state, but also documents the remarkable transition period around the time of reunification: you can delve into history by searching in the respective Categories or by reading more about the specific subjects.

10.000 images of pieces of art from museums and collections in Russia, from the Erimitage in St. Petersburg to the Gallery in Vladivostok. The collection comprises numerous works of Modernism, such as the paintings of Claude Monet, Paul Gauguin, Vassily Kandinsky, Marc Chagall, Kazimir Malevich, Pablo Picasso, Franz Marc, Natalia Goncharova, Henri Matisse and many others.
Another archive of the collection contains photos of famous Russian personalities such as Leo Tolstoy and Anton Chekhov as well as a broad choice of Soviet propaganda posters.

From the USA and Japan

Early 2008, culture-images signed an agreement of cooperation with the Boston Museum of Fine Arts, which has enabled over 100.000 images from one of the most significant museums in the world to find their way into the culture-images database. This collection is characterized by works of great American painters, John Singleton Copley, John Singer Sargent, Mary Cassatt, Edward Hopper, Winslow Homer and many more.

The "Art of the Americas" also encompasses the art of pre-colonial America, objects of art of the northern Indians, and the South-American cultural heritage of the Mayans and the Aztecs. Bostons well-to-do citizens were among the most important collectors of decorative European art, of silver and porcelain from England and of 18th-century French art. Most of their collections sooner or later found their home in the Museum of Fine Arts. 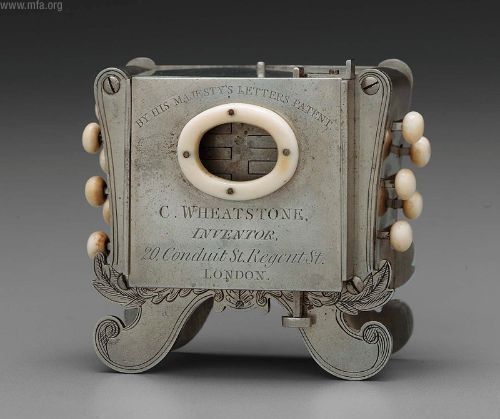 
Art Collections of the Veste Coburg

Its glass collection with precious and rare specimens belongs to the most significant of its kind.

But the Coburg art collections are renowned as well for their copper engravings, their weapons and guns, and their portfolio of old German paintings, that merits special attention. Search items